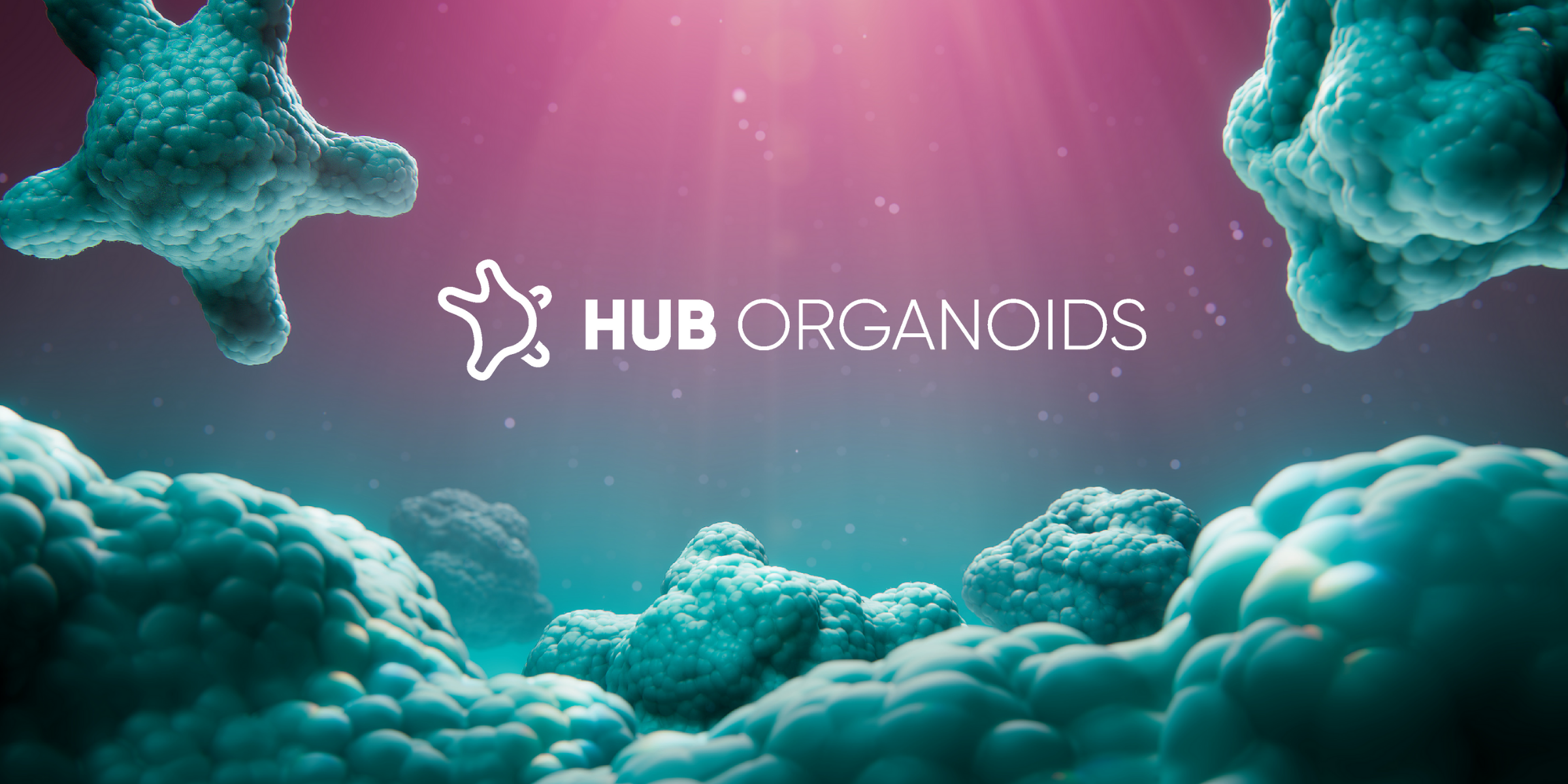 In this last episode of our "Ask the experts" series we explore the difference between HUB Organoids™ and iPSCs-derived organoids and discuss optimal applications of organoids compared to other preclinical models such as 2D cell lines and animal models.

Drs. Robert Vries, Sylvia Boj from HUB and Dr. Ryan Conder from our partner STEMCELL Technologies discuss the landscape of preclinical models and their optimal applications to each stage of drug discovery and development.

What are the advantages of organoids over other ex vivo models? What are the challenges, or other considerations, associated with adopting an organoid model system?

Organoids can be generated directly from patient tissue or laboratory animal tissue for most epithelial organs (HUB Organoids™), including both healthy and diseased intestine, liver, pancreas, breast, and lung or through the directed differentiation of pluripotent and embryonic stem cells. Unlike other patient-derived 3D models, organoids form a tissue-like structure that is histologically very similar to the represented organ. Organoid cultures have long term expansion capacity, are untransformed, genetically and phenotypically stable, and retain biological and functional properties of the original tissue. Epithelial stem cells in the organoids support organoid expansion and at the same time differentiate to all cell types present in the tissue. Cultures can be tailored and scaled-up as needed for high-throughput screening, providing a unique and robust in vitro model for drug development, diagnosis, and patient stratification.

One of the biggest challenges of organoid culture is its current dependency on animal-derived extracellular matrices (ECMs) such as Matrigel®. Synthetic matrices such as hybrid polyethylene glycol-hydrogels or micro-engineered collagen scaffolds, combined with a well-defined set of laminins, may better fulfil the niche requirements of organoids and may be able to be customized for a specific tissue or application. The future success of autologous transplantation of genetically repaired or in vitro expanded organoids in patients is dependent on a significant improvement in engraftment efficiency which may be helped by the development of novel ECMs.

Although organoids recapitulate the tissue of origin with high fidelity, most organoids lack the other cell types present in the tissue (e.g, endothelial cells, immune cells, stromal cells), therefore providing boundaries of what organoids can model in vitro. Organ-on-a-chip technologies may in part overcome this limitation, as many have successfully combined multiple cell types to effectively model aspects of human physiology.

What are your key recommendations for a new investigator interested in starting organoids in their lab for the first time?

Organoid culture does not have to be complex, however, it should be thoroughly considered whether organoids or another system (e.g., spheroid, 2D culture, animal models) are the most appropriate system for the question at hand. If organoids are the best system for the intended application, it’s important to determine whether tissue-derived or pluripotent stem cell- (PSC-) derived organoids should be used. Factors influencing this decision often include access to primary tissues, experience culturing PSCs and considerations around patient relevance in the case of disease modelling or drug testing.

What is needed next in the development of organoid model systems? How do we make them even more representative of organ physiology?

Much investigation remains to fully understand to what extent epithelial organoids can reproduce the function of healthy and disease tissue. However, as many of these responses depend on the communication between epithelium and other cell types, there is interest in culturing organoids with non-epithelial cells found in the microenvironment. For example, many immuno-oncology groups are attempting to study T cell response to different treatments when co-cultured with healthy tissue or tumor-derived organoids. In other cases, organoids have been used to develop organ-on-a-chip platforms that combine multiple tissue and cell types (e.g., epithelium, endothelium, immune cells), enabling a greater understanding of how these systems interact.

What balance is needed between complexity and simplicity in organotypic model systems? How do we achieve this balance as we continue to develop more physiologically representative model systems?

The ideal model system balances complexity and relevance for the question at hand. Model systems range in complexity from simple immortalized 2D cell culture, to 3D organoid models to complex animal models, each of which is optimally relevant for a different set of biological questions.

For example, cell lines are simple systems that are maximally relevant for investigating basic cellular biological questions but are suboptimal to mimic the disease complexity seen in a clinical setting. Similarly, animal models provide a multi-systems model as in the human body, but fundamental physiological differences can limit their relevance when trying to mimic a human pathology. It is imperative then that researchers bear in mind the complexity offered by their choice of model system and its relevance to the question being addressed.

Recent studies have shown that patient-derived organoids from several cancer types (e.g., colorectal cancer, pancreatic cancer, breast cancer) and several genetic diseases, such as Cystic Fibrosis, are able to recapitulate the response seen in the patient, indicating that organoids can be used to accurately model treatment outcomes.

As more complex models emerge the balance between complexity and relevance will be ever more important; the increase in biological complexity will require an equivalent increase in physiological relevance, which will need validation alongside clinical data. 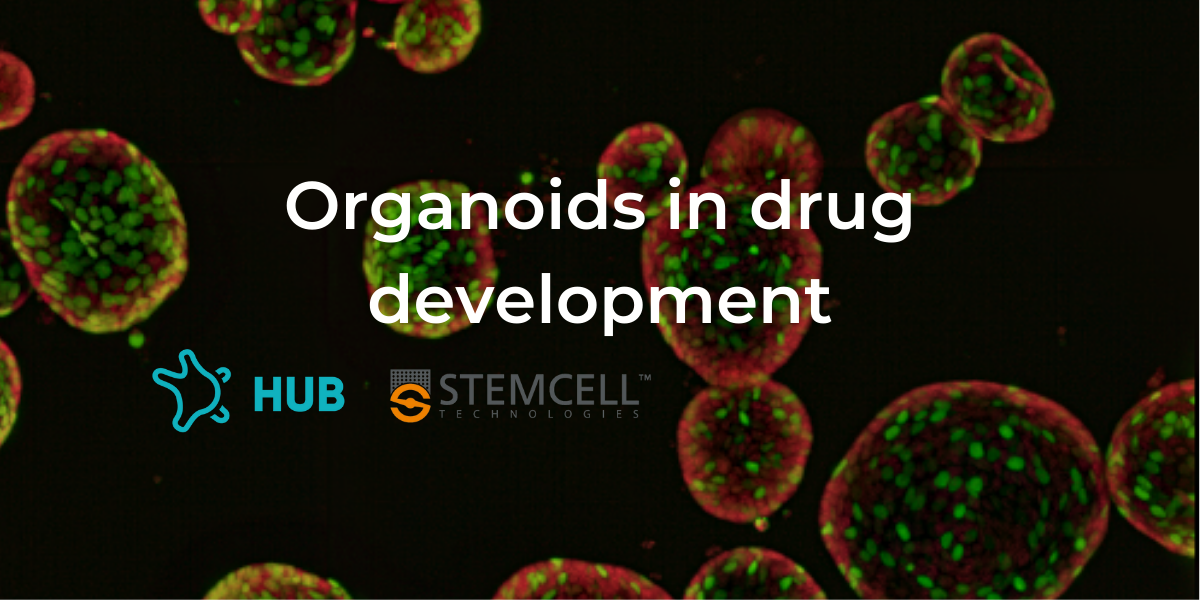 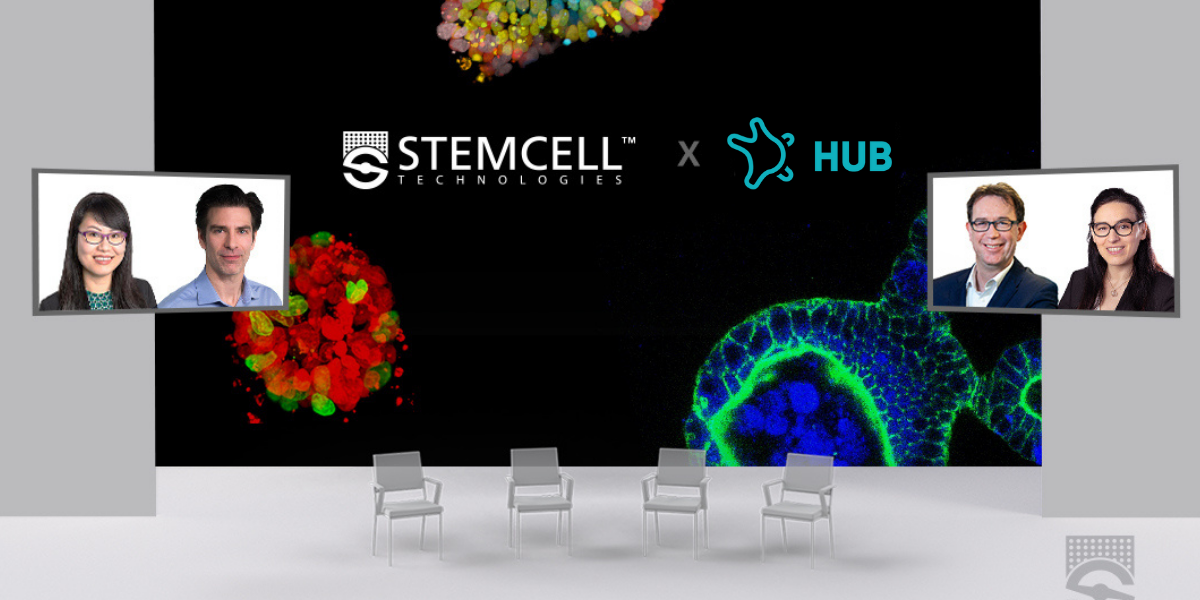 In the first post from our "Ask the experts" series we have answered the most commonly asked questions around the ...